it's free try it

We provide smart transportation solution to improve your daily life

At Commut we believe that technology can help creating smart solution for a better world.
‍
Our first solution is a carpooling mobile application to improve the daily commute of people in Toronto, here's why:
‍
We were among the 80% of commuters in Toronto that are alone in their car or that are using public transit for their commute but...
‍
Driving is expensive and exhausting while Riding public transit is unreliable, overcrowded with safety being a concerned right now.
‍
By merging Drivers and Riders going in the same direction, we can benefits from each other and enjoy a safe and great commute!

Our story began in 2005 when we met in Paris (France) at the university. Back then, we were both studying economics. 13 Years later, we meet again, this time in Toronto with Philippe being a developer and Antoine being a newcomer looking for a job in digital.

Antoine was struggling to go to interviews because of the poor transportation network and buying a car was too expensive. By the window of the bus, he could see all those drivers alone in their car and the people waiting at the bus stop. None of them seems happy with this situation and something had to be done to create a better alternative for all those commuters. This is the origin of Commut, merging drivers and riders going in the same direction, carpooling, to improve their commute.

While having a drink together, Antoine introduced to Philippe the idea of Commut, to make an automated mobile application that will make carpooling a great and super easy experience. Create an up-to-date service, like moving from Craigslist to Airbnb.

After several months of hard work 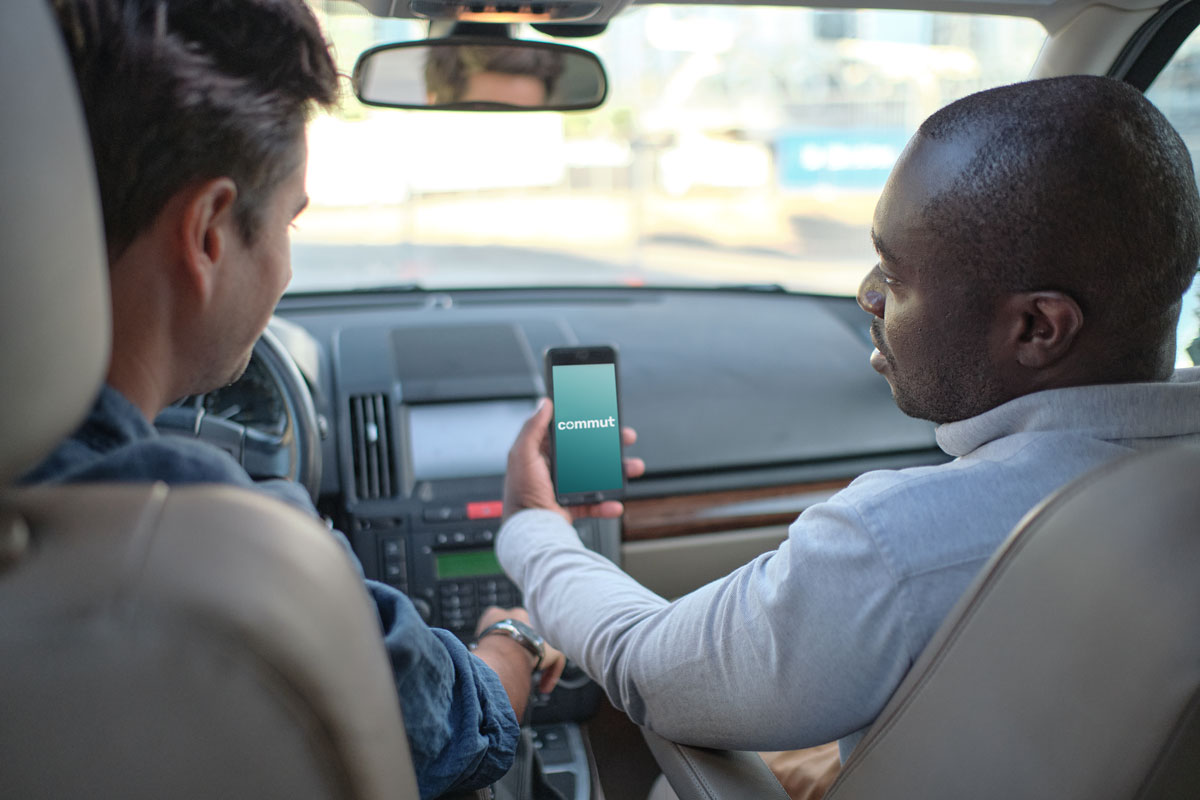 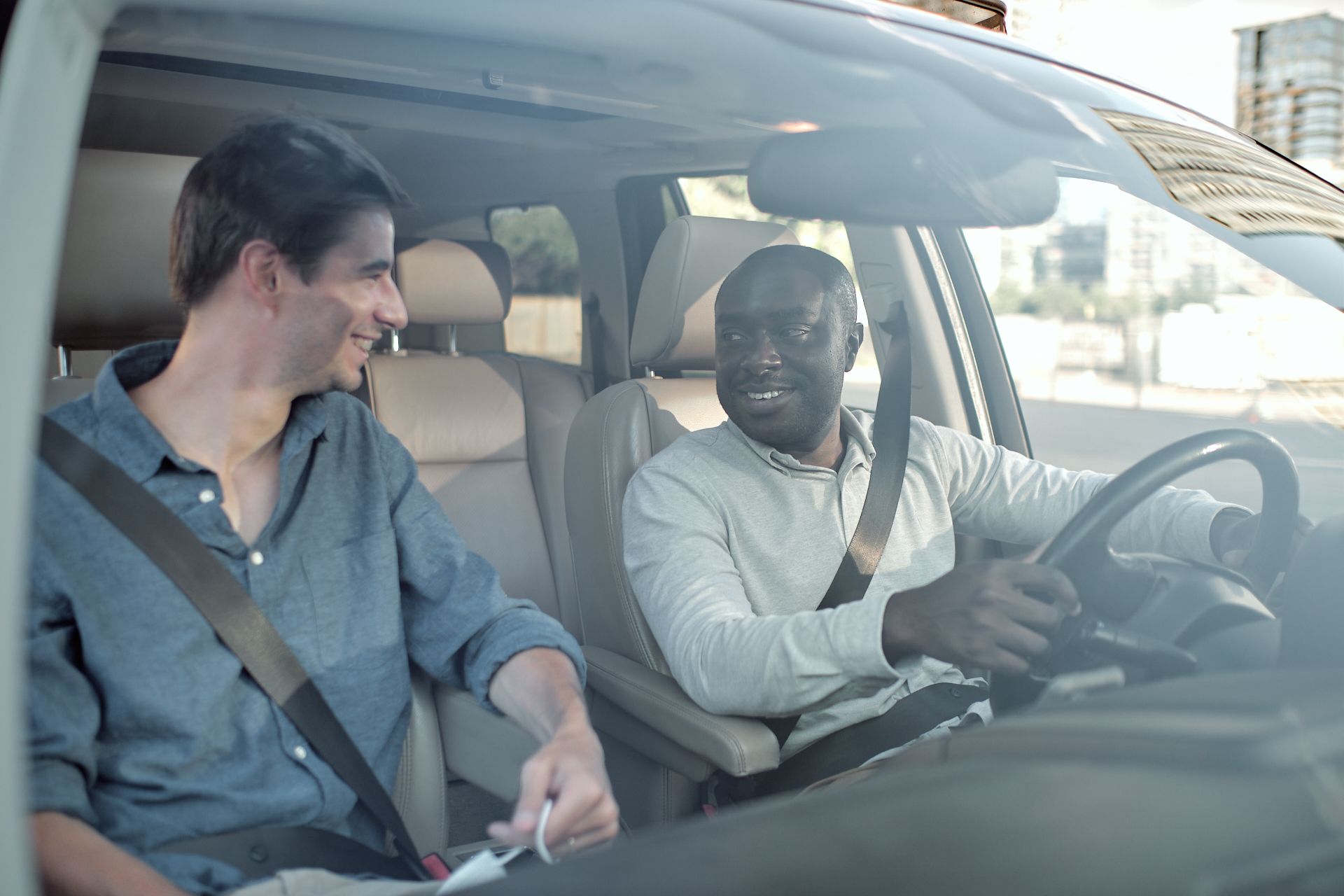 A social experience
A sustainable solution 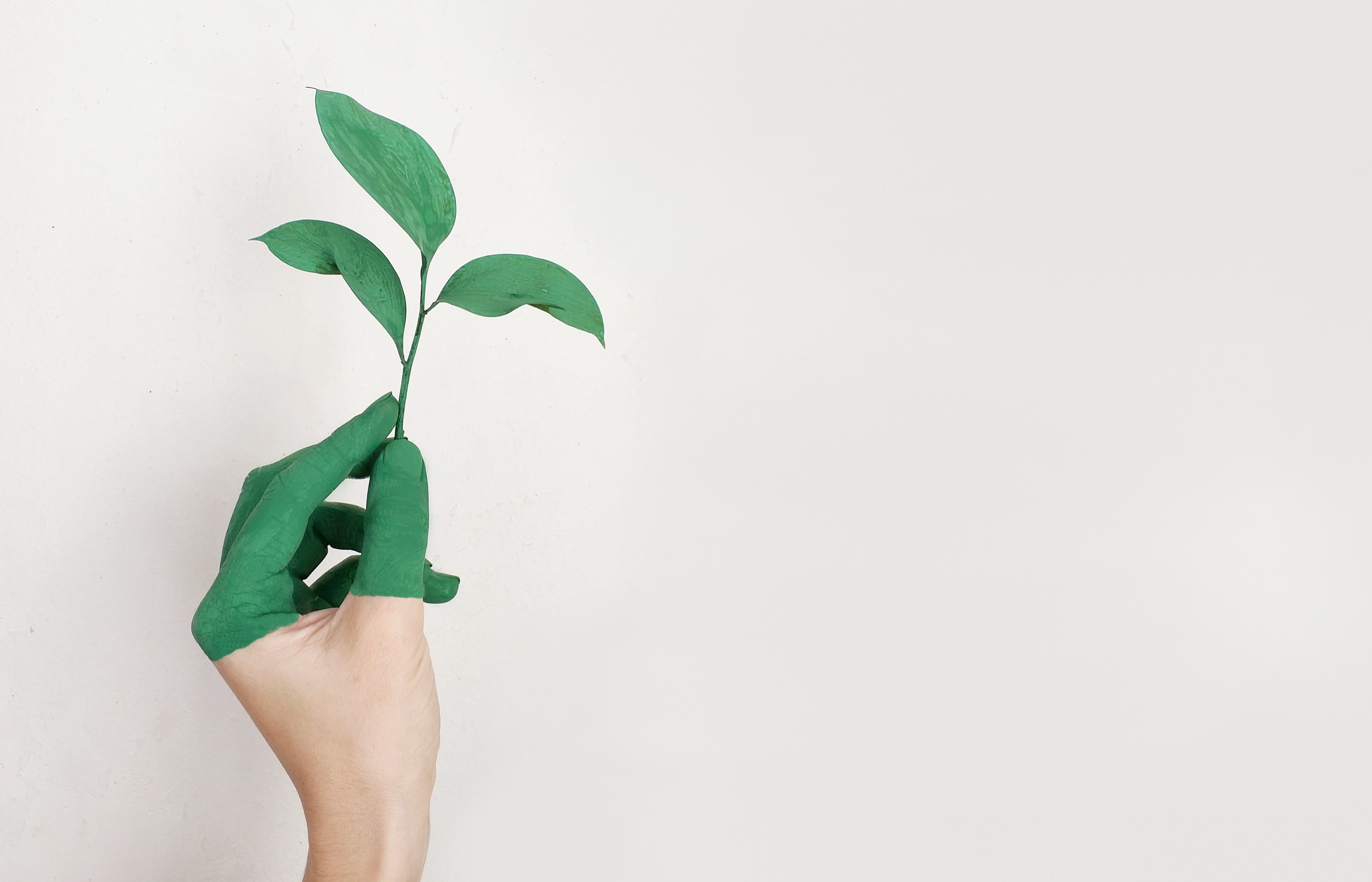